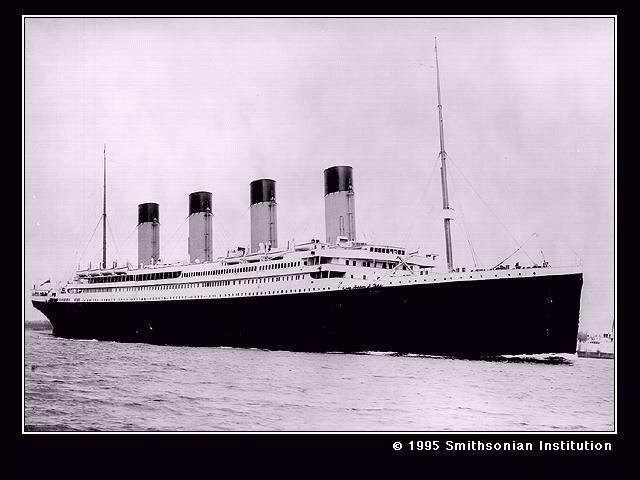 We produce a wide selection of railway books, The Railway Quarterly DVD, Railway Round-up and an extensive list of books and DVDs about the Settle – Carlisle Railway Line, North Country, Yorkshire Dales and Lake District. Many towns and cities are also covered in our ‘archive’ look at Britain ‘In The Past’. We also make books and DVD’s specifically on some Heritage railways like the Mid Hants railway, Swanage railway, and the Bluebell railway.

For followers of the great liners, we have a dedicated section on the RMS Titanic and other Maritime subjects.
We also now offer an extensive archive and current video footage to the TV and Film Industry.

You can either pay via Paypal using this site or send a cheque or PO directly to: